More than one year after our first trip to Normandy and Bretagne in the springtime of 2017, we decided to go back to this region for a long summer weekend road trip to its capital Rouen and some beautiful villages in the countryside. 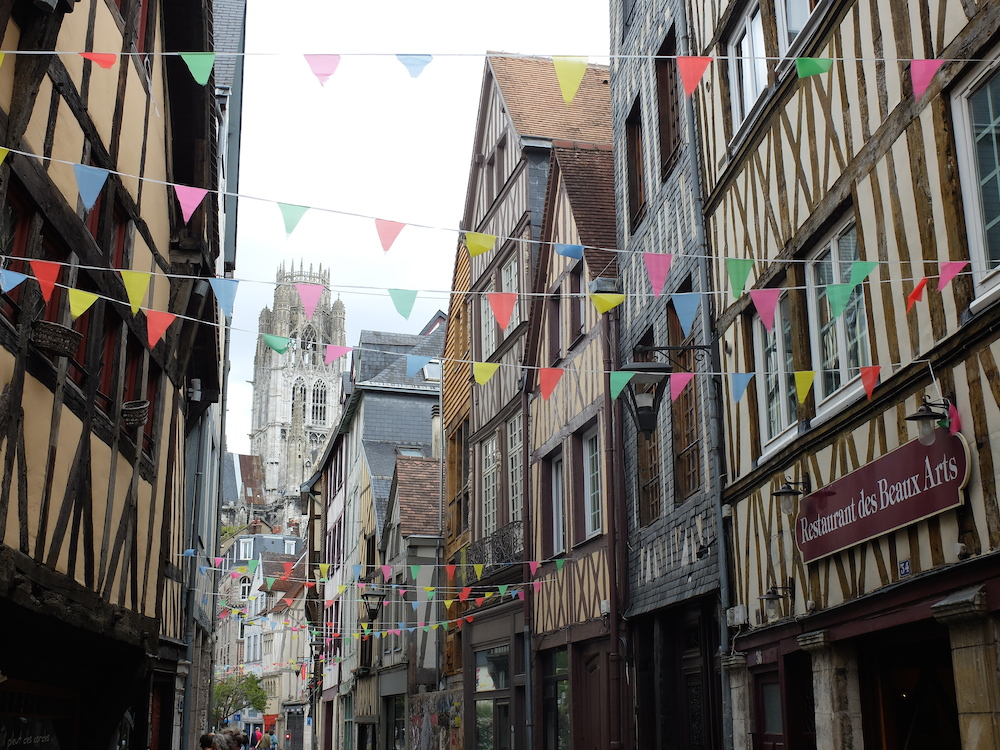 Rouen is a historical city with medieval roots and many architectural highlights among which its gothic and enormous cathedral. 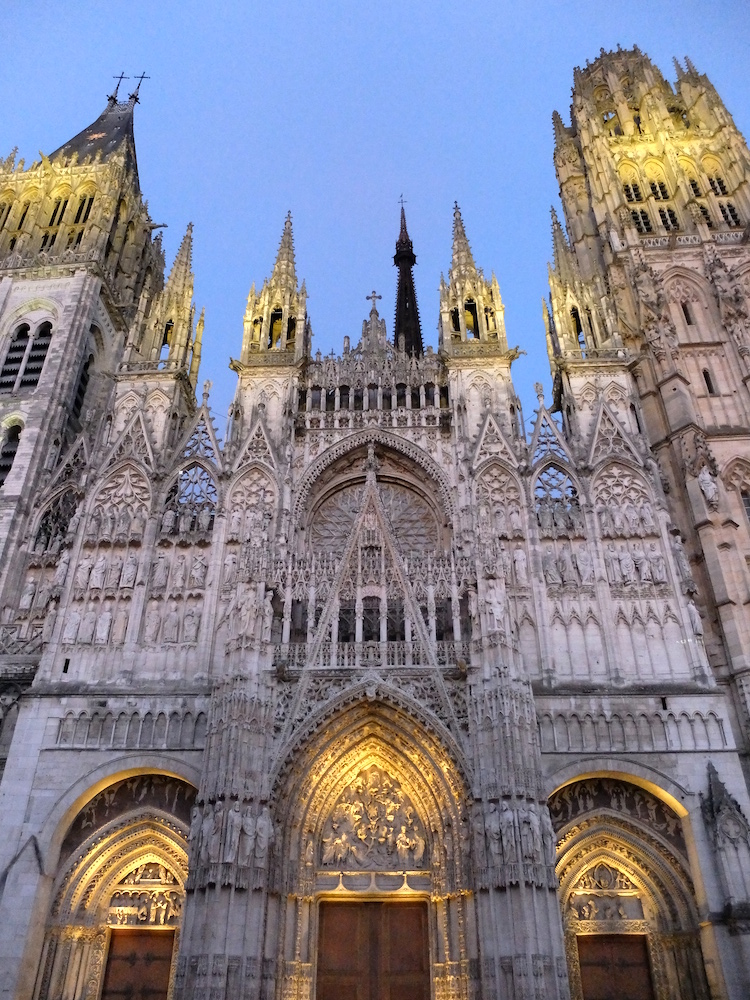 Many other churches and ancient houses have stood the test of time very well and give space to beautiful squares and streets. Make sure you pass by Le Gros Horloge, a one-of-a-kind monument. 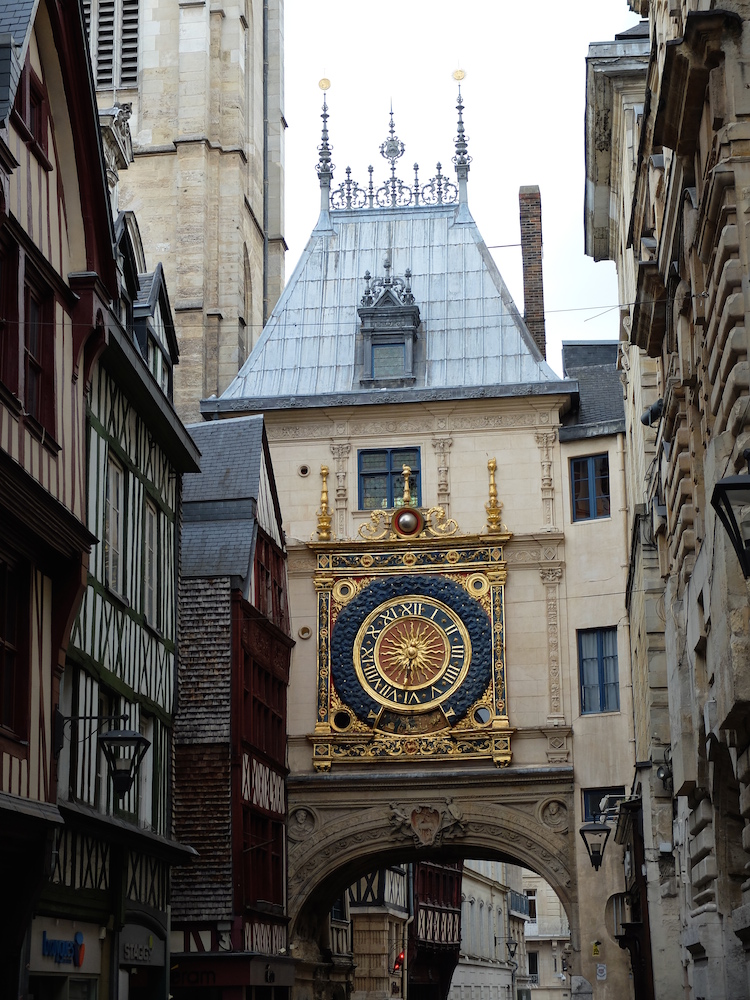 The historical zone stretches far and we recommend to go completely north until the old train station Rouen-Rive-Droite in a beautiful art nouveau style. 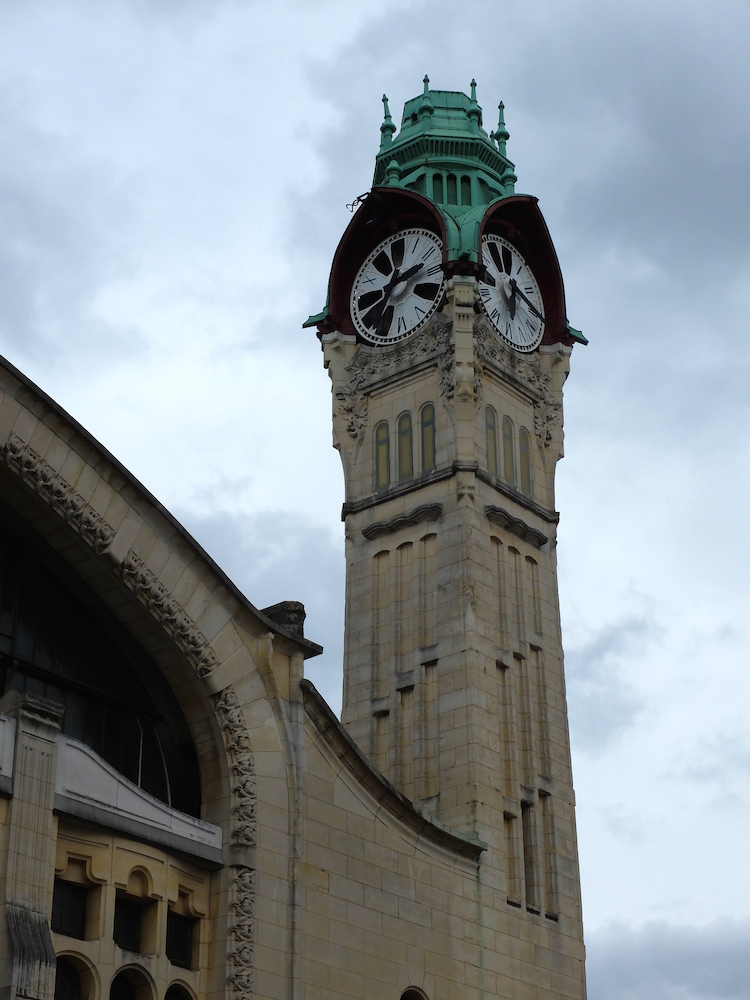 Don’t forget to also go and have a look at the old bridge on the river Seine, which has very nice viewpoints towards all sides of Rouen. 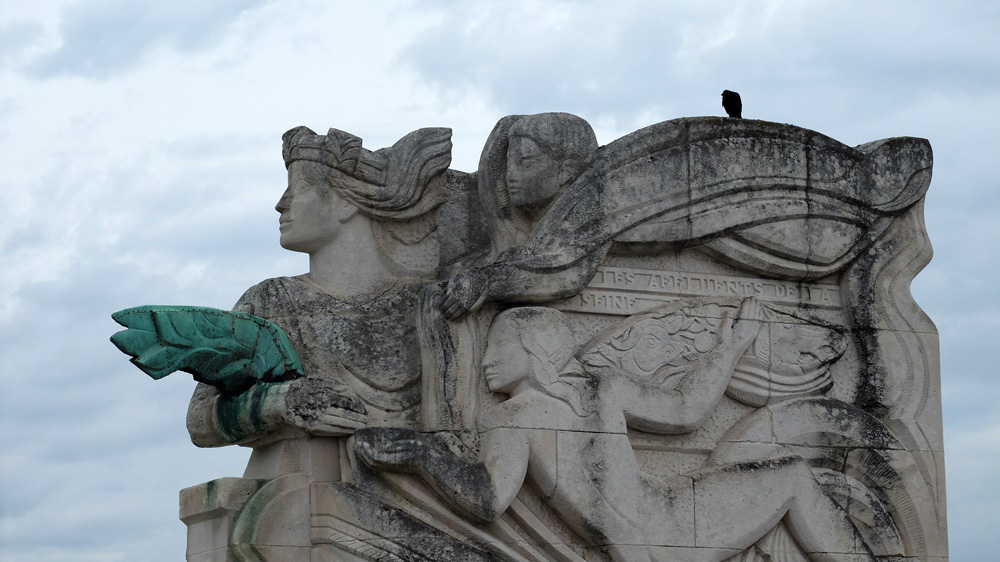 Close to Rouen you will find also very old villages, like Lyons-la-Forêt and Gerberoy. These are tyical, Normandic historical small towns, full of nostalgia and charm. 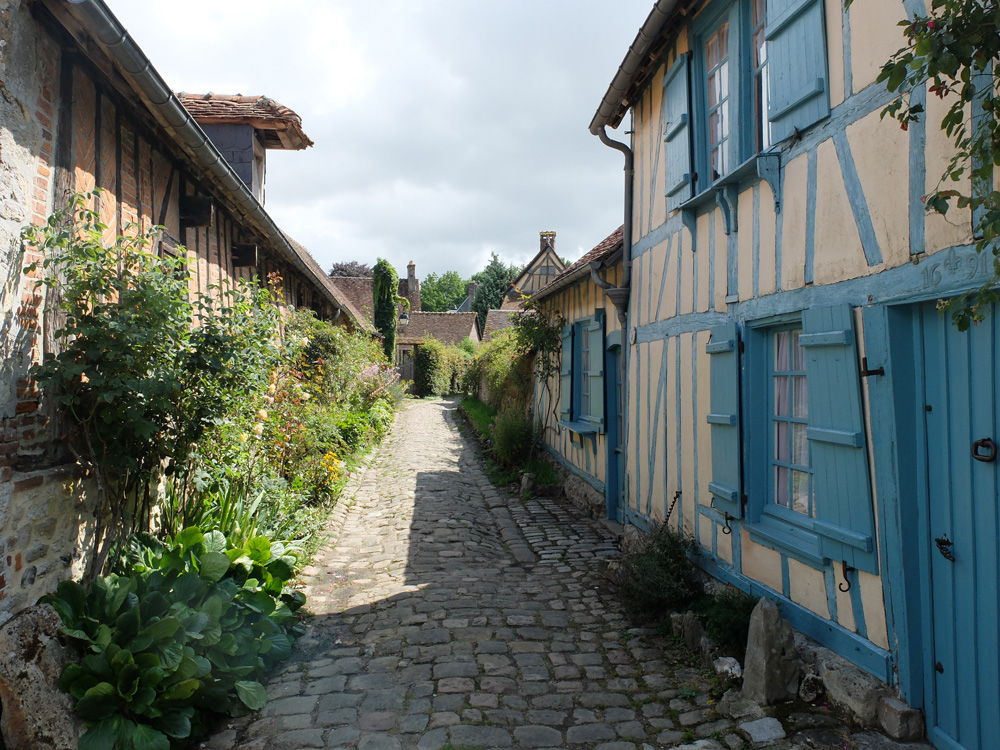 On our way back to Belgium we made a last long stop to see the ruins of the Abbey of Jumièges. It was one of the oldest and most importants Benedictine monasteries and had a rich history before being destroyed in the nineteenth century, after the French Revolution. A sweep of medieval romance can still be felt walking through and around it. 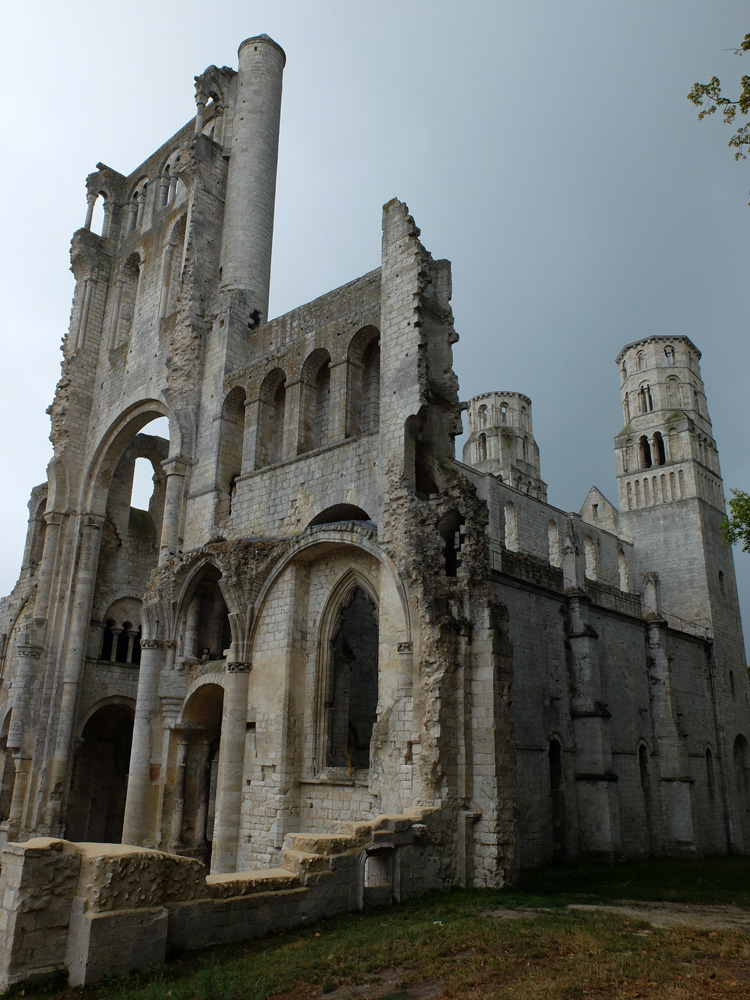 Jumièges – ruins of the abbey

Mid September 2019 and some sunny days ahead for our escapade en Champagne. We found a room in one of the most lovely boutique hotels of this very special wine region. Château de Sacy is a 5 star hotel surrounded by beautiful vineyards and the perfect starting point for explorations towards Reims and Verzenay. 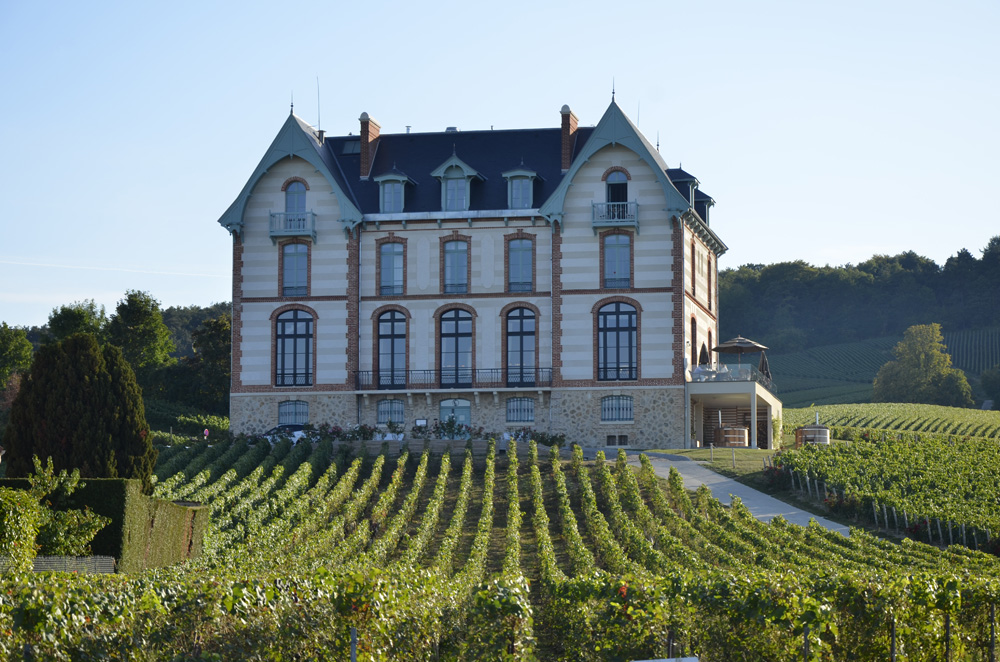 Sacy itself is a small historical village with less than 500 inhabitants just outside of Reims and is completely surrounded by fields of ‘green gold’. Multiple smaller champagne houses can be visited in walking distance from each other in the peaceful wine village of Sacy. 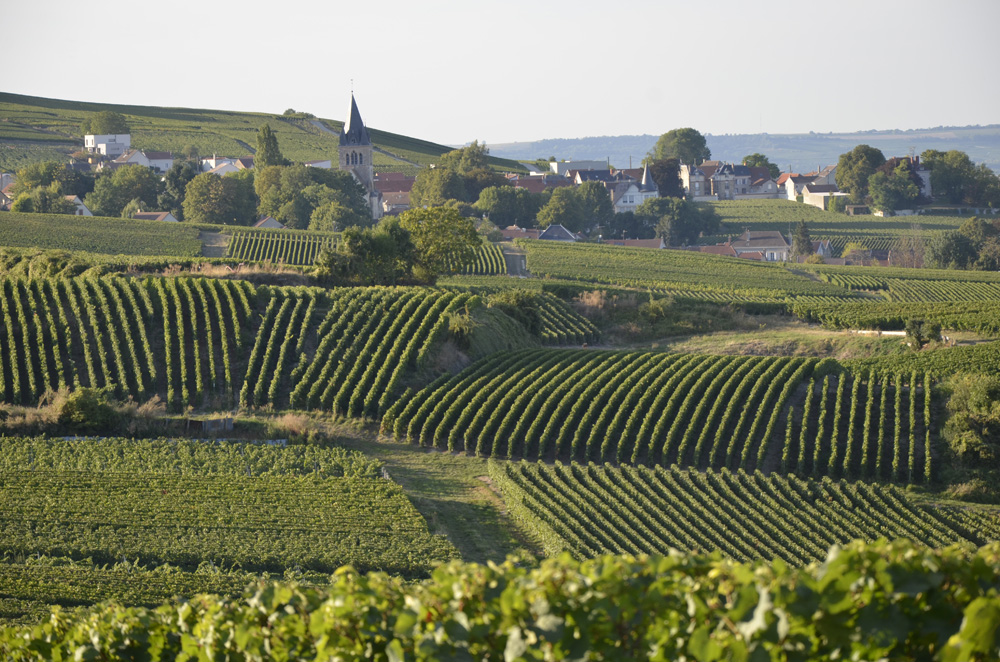 On the next day Reims, the capital of the Champagne region was on our list. This charming city breathes history and has architecture from many different periods and styles like Art Nouveau and Art Déco. A few years after our first short visit to Reims we now planned to see more and eat and drink the local delicacies. 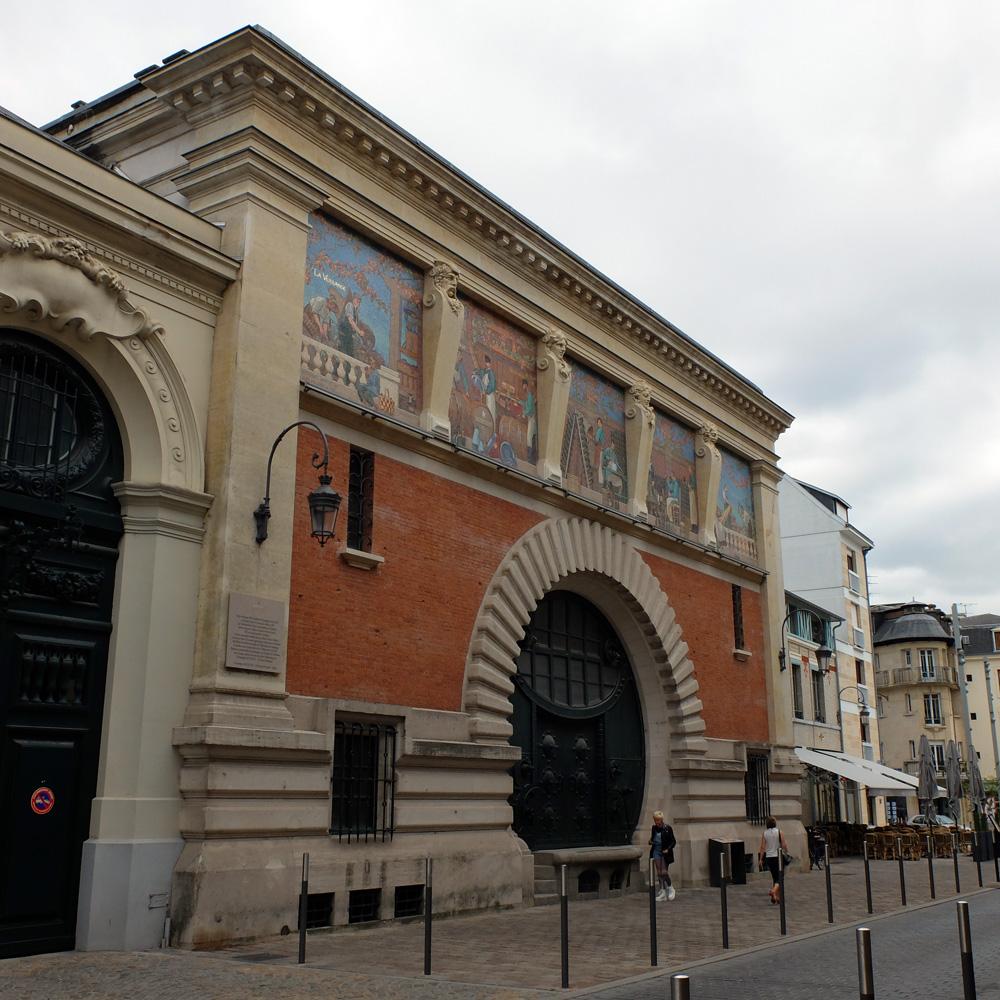 Just outside Reims many prestigious champagne houses can be visited, like Pommery, Taittinger and Vranken. We took a guided tour in the caves of Taittinger and learnt a lot about the complicated production process of bubbles. 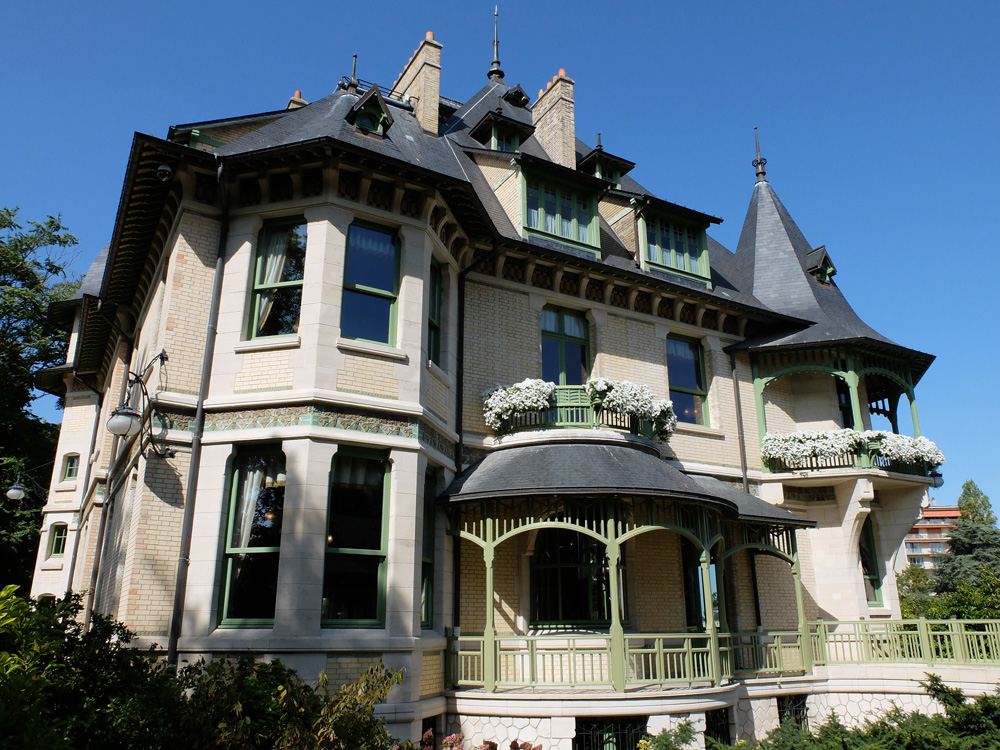 Villa Demoiselle is the former house of the owner of Vranken champagne and is now turned into a unique museum. We loved spending our afternoon there and bought even some bottles to take home. And then it was time to explore the further region by driving our car through the champagne fields. 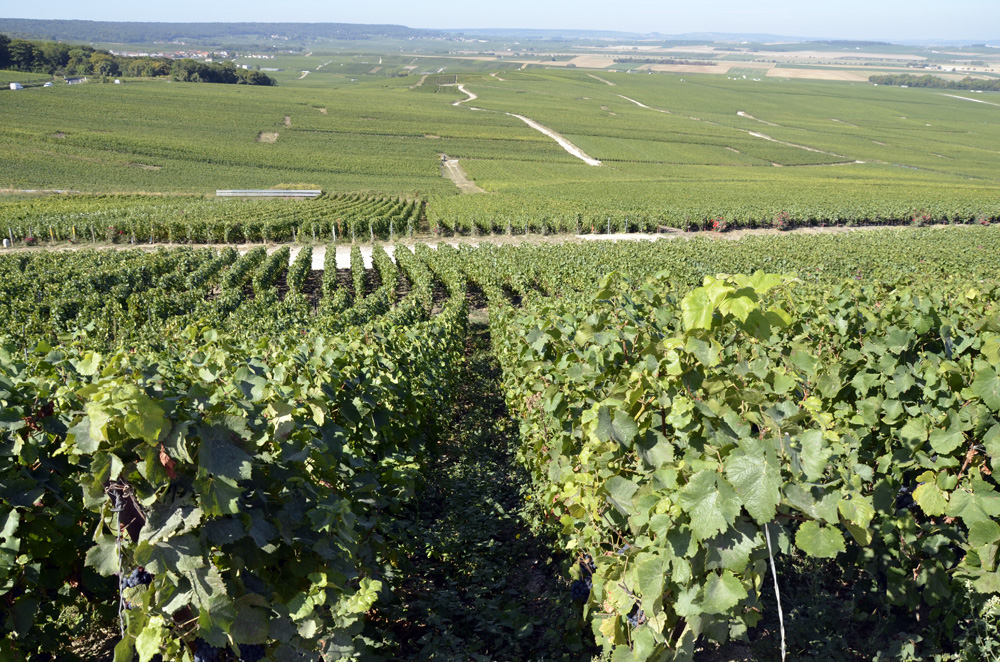 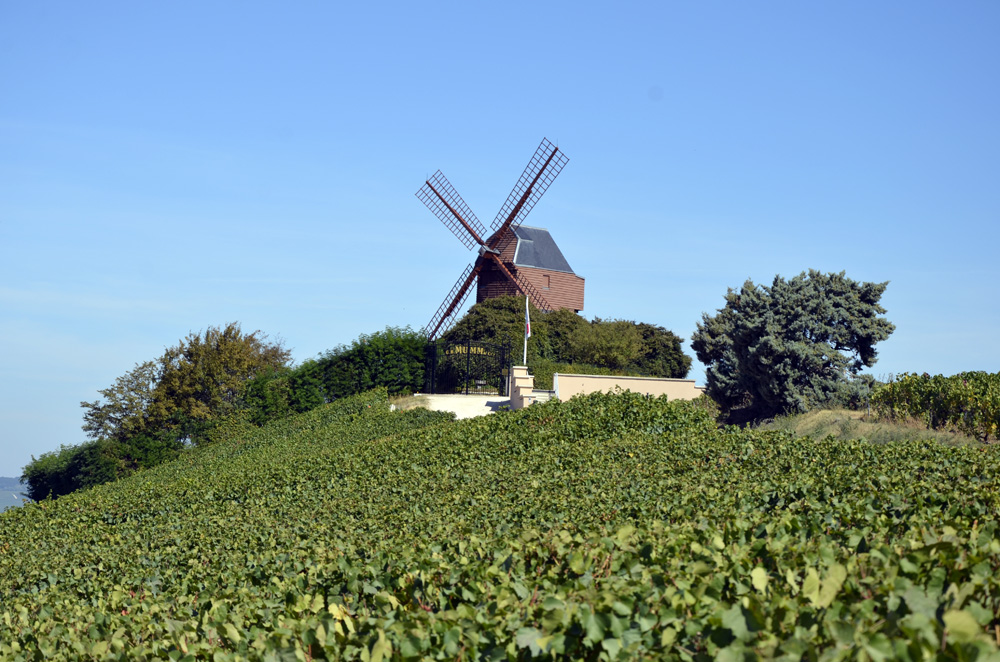 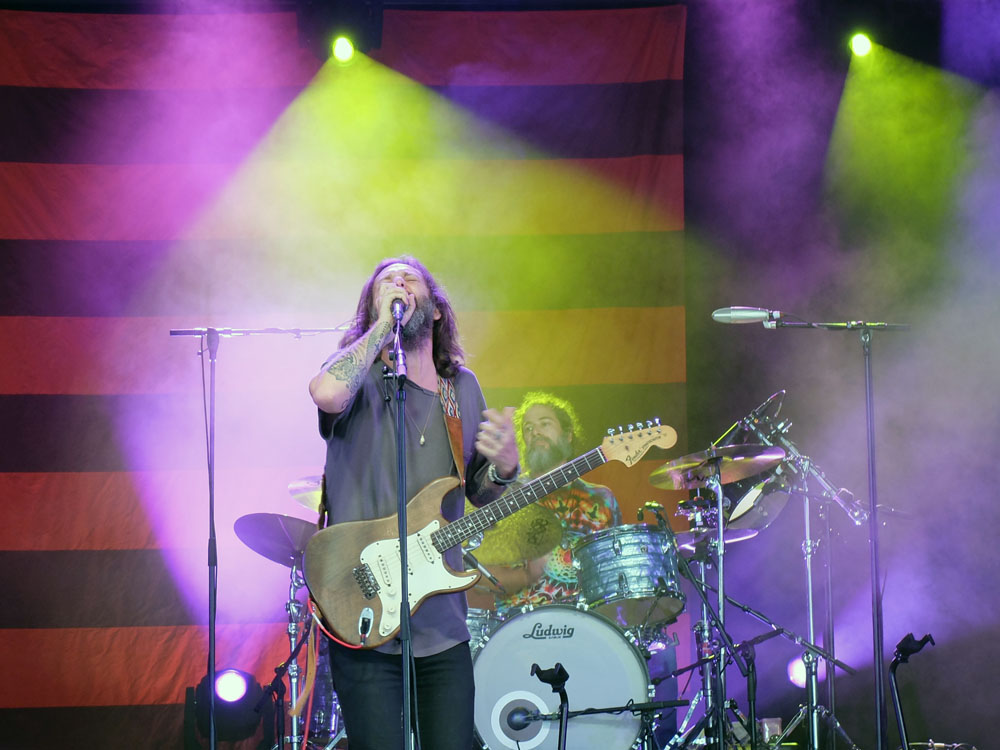 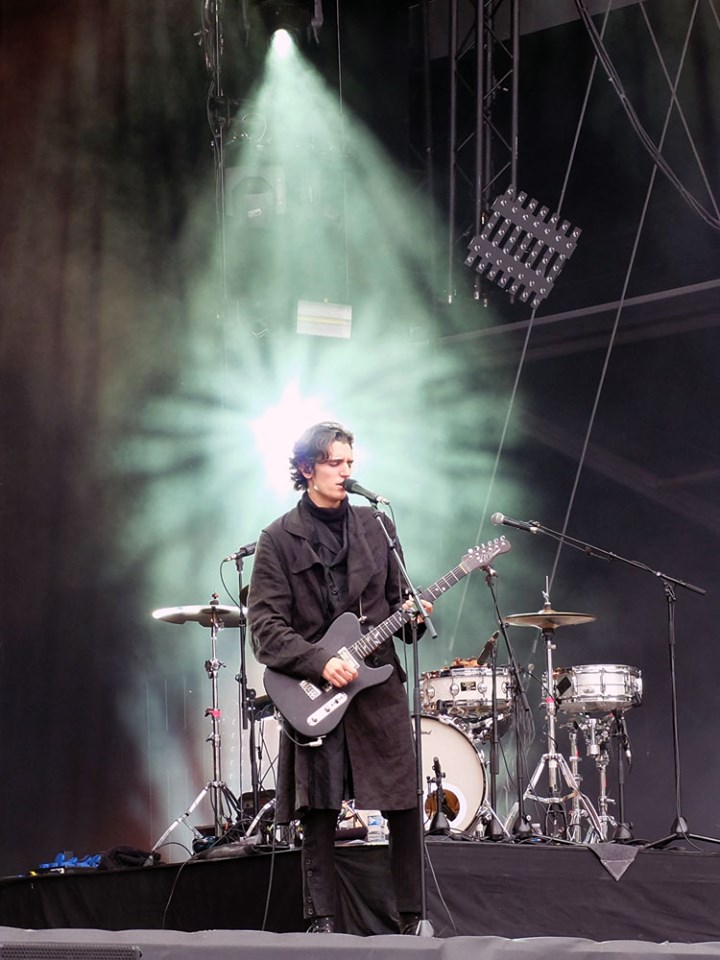 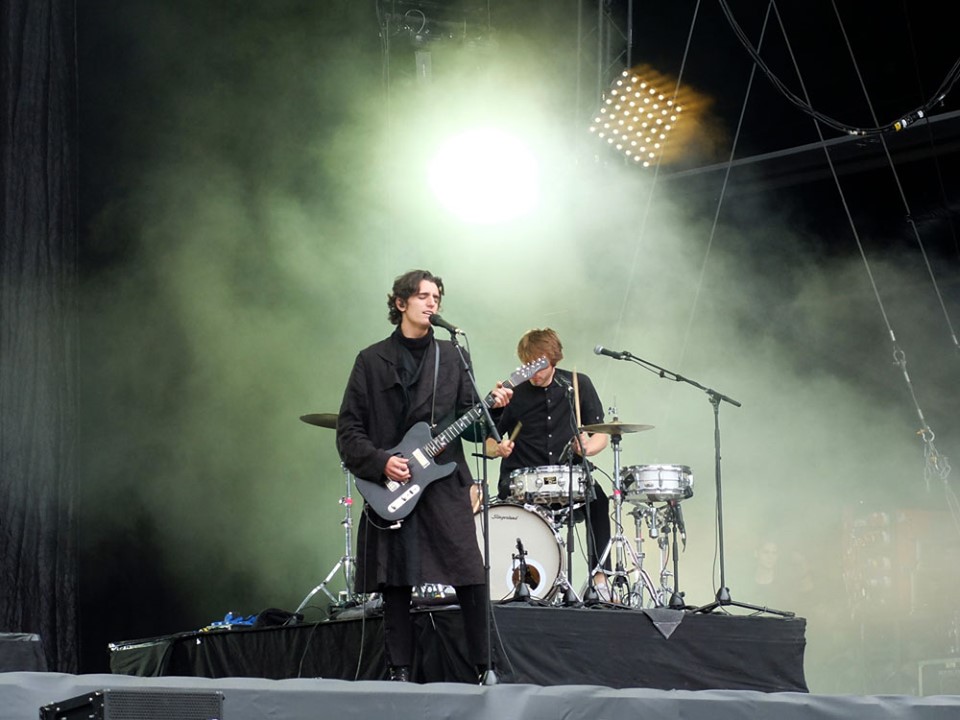