The end of May had some sunny days and we were happy to drive around in beautifully green Luxemburg to see some of its castles, rivers and historical towns, like Clervaux, Vianden, Beaufort, Echternach and Luxembourg city. 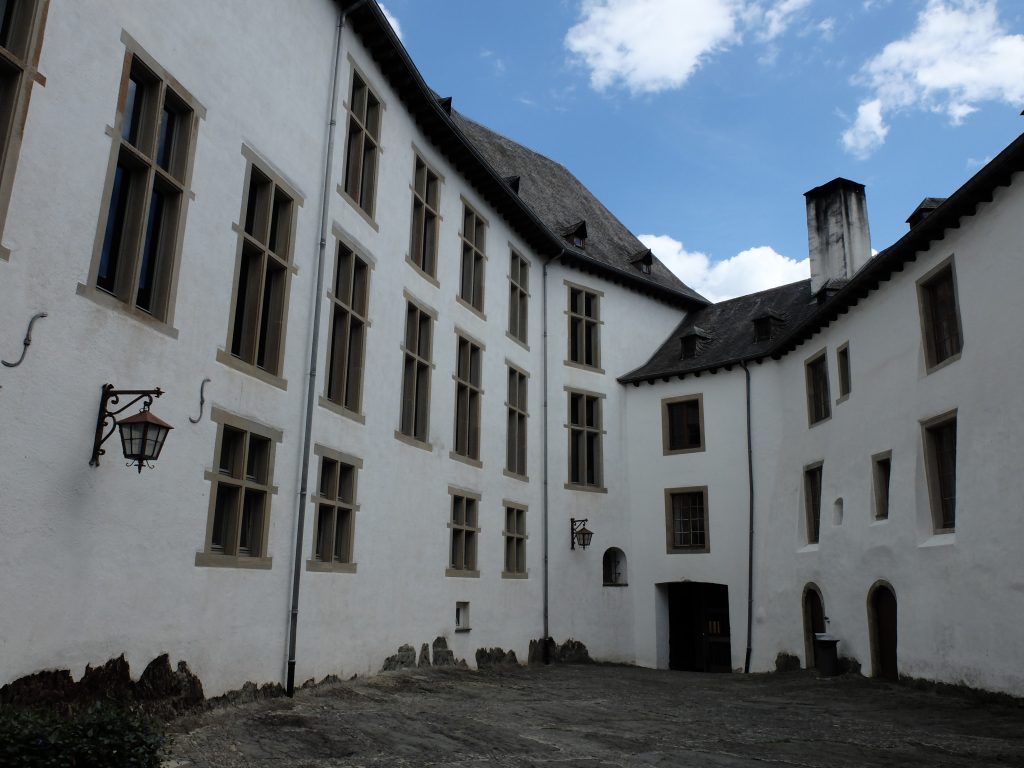 In Clervaux you can still see, besides the charming and historical town itself, the famous photography expo ‘Family Of Man’ by Edward Steichen (UNESCO heritage). We liked it so much we even bought the book of the expo with hundreds of interesting black and white art photos, showing all stages of a human life in diverse places around the globe. 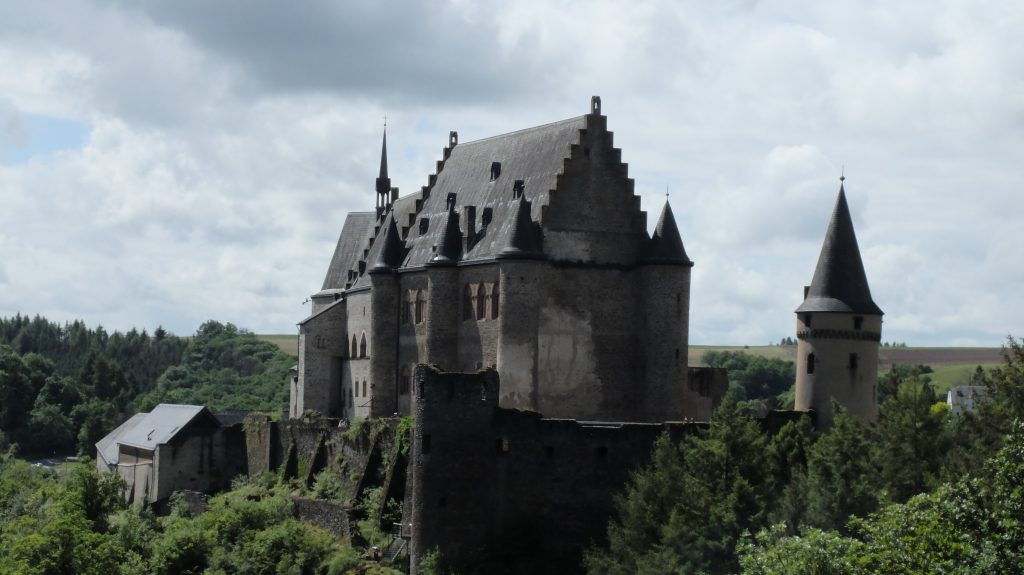 We slept in Auberge Victor Hugo in Vianden, which is a perfect and historical place to stay in to visit the surroundings, like going up the hill next to the impressive castle with the ‘télésiège'(cable lift). 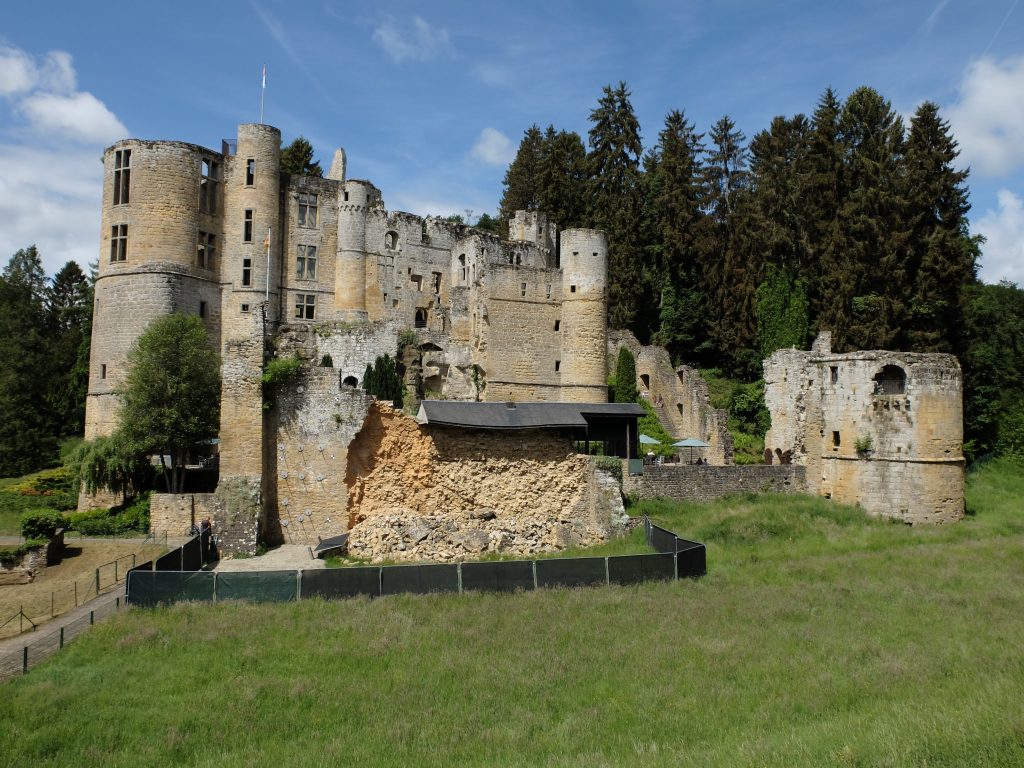 In the ruin of the Château de Beaufort, you can even try a locally made cassis drink, but most of all it shows you how living in the middle ages inside a castle must have been. Next to it there is also a beautiful renaissance palace that is still being inhabited by the present owners of the old medieval castle.